In 1992 RAF Fylingdales radar was upgraded to a new system built by Raytheon, known as the Solid State Phased Array Radar (SSPAR), with no moving parts, it replaced the Radio Corporation of America (RCA) Ballistic Missile Early Warning System (BMEWS 1963-1992) and became operational on 1 October 1992. 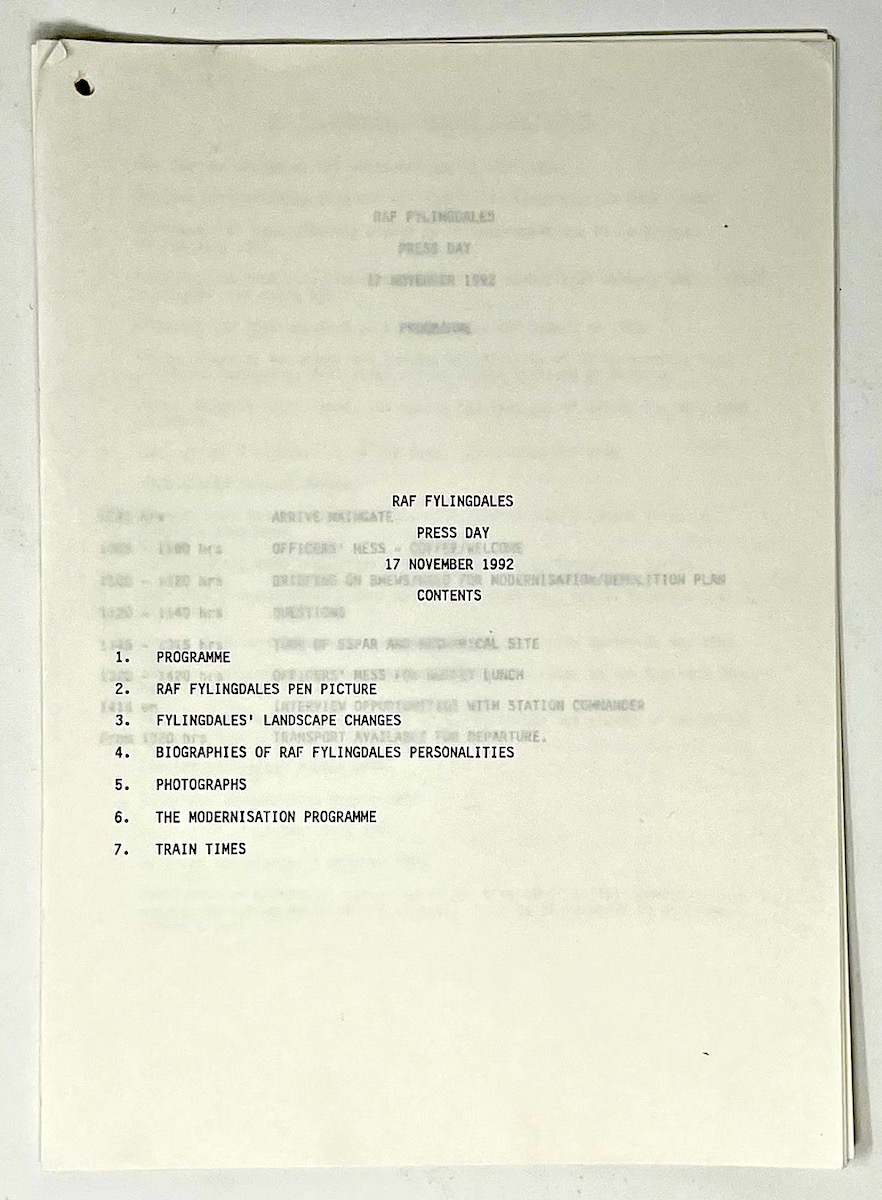