“On September 17, for instance, at the commissioning ceremony at Fylingdales Moor, an officer at Colorado Springs ticked off the scoreboard in a dramatic (and loud and clear) phone call to the Yorkshire radar station: Total manmade objects in space, 357; payloads, 72; “debris,” 285.”

This data, collected by BMEWS radar Site I, Thule and Site II, Clear, were the amount of man made objects in Low Earth Orbit as of the 17 September 1963, today the number stands at approximately 20,000.

Accompanying the opening ceremony a press release explaining the partnership between the military, private sector and public sector organisations which enabled the BMEWS project and the programme of the opening day. 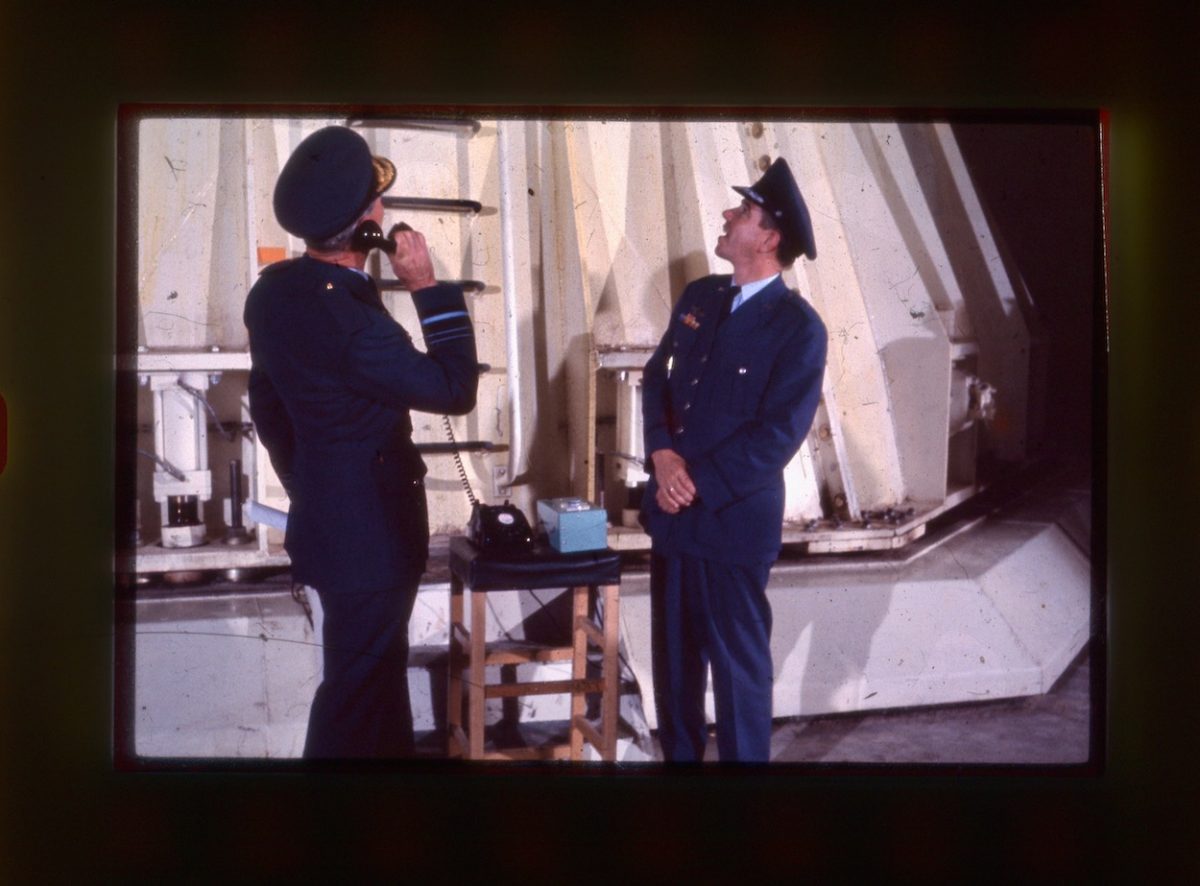